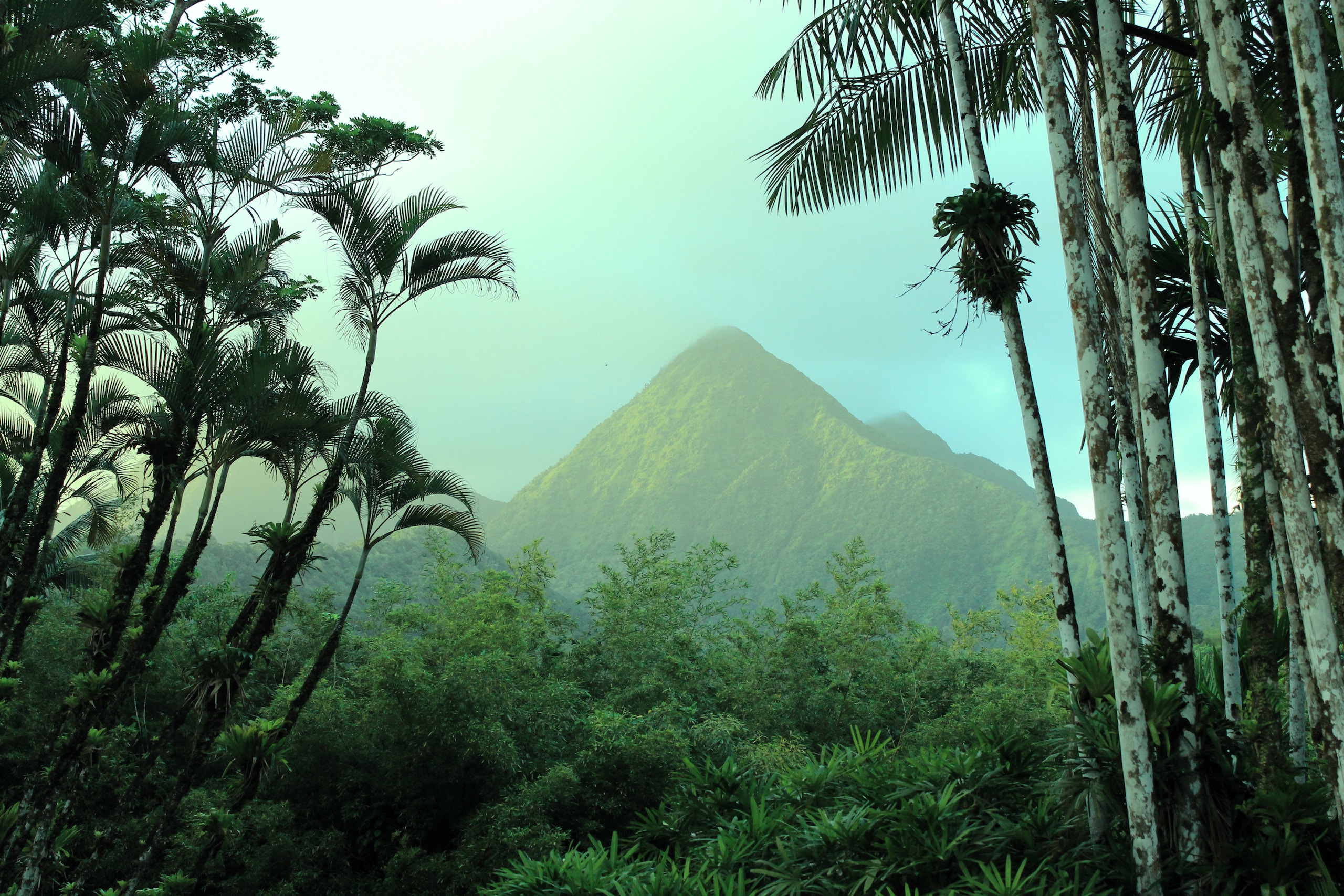 Photo by Weronika on Unsplash

7 Jungle Cruises in Malaysia to Thrill Your Inner Explorer

Pack up your boots, your snack and utmost sense of adventure, because these places are set to unleash your own inner explorer!

Pack up your boots, your snack and utmost sense of adventure, because these places are set to unleash your own inner explorer!

You might have recently watched the latest family-friendly movie, Jungle Cruise, starring the professional wrestler-turned-actor Dwayne Johnson and the ever-wonderful Emily Blunt; as the couple manoeuvres perilously through the Amazon jungle in search of the legendary, all-healing Amazonian flowers, your mind might think, “Ahh that seems fun!”

It’s okay, that’s normal. After months of staying indoors due to the dreary lockdown order, it’s natural for anyone to long for any form of excitement – an adventure, if you must. People are starting to find ways to escape from the misery that the pandemic brings. And we thought, what better place to find such thrills other than in Malaysia’s own lush tropical rainforests? So, to sate your yearn, we have compiled a list of tours that are not only fun, but reliable for travellers to participate when it is safe to do so and unleash your own inner explorer!

Let’s start the list with the arguably most popular option in the country: Taman Negara National Park, which is the 130 million-years-old virgin tropical rainforest with unspoiled flora and fauna. Expect to be blown away by endless adventures ranging from jungle-trekking to Bukit Teresek, crossing the world’s longest canopy walkway, rapid shooting along Terengganu River and visiting a Batek aboriginal community. If that’s not enough, you may also engage in 4WD night safari where you’ll go in search for wild nocturnal species.

Book the tour here. You can read more about our experience at Taman Negara National Park here.

Cruise along Kilim River to take in the exquisite natural wonders of the lush mangrove forests, limestone rock formations, white-sand beaches and crystal-clear lagoons, all part of the Kilim Geoforest Park, considered as Langkawi’s most popular ecotourism spot. Throughout the tour, you get to learn a great deal about the importance of protecting the mangrove and marine ecosystems since they were critical in protecting the island from further devastation when the tragic 2004 tsunami reached Langkawi’s shores. Visitors will also be able to witness a myriad of wildlife here, especially the birds like hornbills, Brahminy kites and giant sea eagles.

A little less known sister to Kilim Geoforest Park, the Kubang Badak Mangrove Reserve is another premier ecotourism site in Langkawi, located at the island’s the northeast. The landscape here is different from the former due to its granite, not limestone, rock foundation. The reserve is huge, so the best way to explore it is by boat, which takes visitors to plenty of geologically significant sites such as Pulau Jemuruk with its million-year-old trilobites and fossilised extinct marine arthropods, and the 6,000-year-old Pinang Cave that shelters over 10,000 bats. If you are a history buff, this is also where you could explore century-old Siamese charcoal kiln ruins, believed to belong to the Siamese immigrants that came in the 18th century.

Ayu Geo Nature (call +6 016 2304308 or email to ayu@ayugeonature.my) provides insightful tours with an award-winning guide around this area. Alternatively, you may also book directly with Klook.

Of course, we simply can’t have this list without including at least one place in Borneo. It is after all, the world’s third largest island with unique and diverse ecosystem. One of the best destinations to admire the island’s biodiversity is by joining a tour to Lubok Kasai, deep in the heart of Borneo. Rugged explorers are sure to be delighted by the chance to ride upriver to Nanga Sumpa for two hours by boat, trekking along multiple types of trails through the rainforest, interacting with an Iban community, taking a dip at the Enseluai waterfall, and studying the habitat of orangutans thriving in the wild.

Book the tour with Borneo Adventure; they were responsible for taking care of the late Anthony Bourdain when he toured Sarawak during his last visit. Also, take note that the activities at Lubok Kasai can be strenuous, so plan accordingly.

If you were in Terengganu, remember to explore the state’s very own beautiful Little Amazon in the most fun-filled ways. Several activities here include tubing, rafting, kayaking and cruising along Sungai Berang near Kampung Lebak. The river is classified as class 1, meaning that the river flows slowly, making it ideal for beginners.

Consider joining a community-based tour at Wetland Kampung Linting organised by Belungkor Adventure, which brings travellers around a rich and pristine tidal mangrove ecosystem, while at the same time dropping by at the nearby fishing villages for travellers to get a taste of the kampung lifestyle. Expect to enjoy kompang and silat performances, besides savouring local dishes. If you’re in luck, you may also witness sea cucumber and horseshoe crab up close! Culminate the tour at Restoran Asam Pedas Tanjung Belungkor that serves up – you guessed it right – the most lip-smacking asam pedas (spicy and sour gravy dish) that make other competing eateries a run for their money.

Being one of the oldest rainforests in the world, this huge park is home to rich species of flora and fauna, including endangered native wildlife such as tigers, sun bears, tapirs and white-handed gibbons. Some said this is also where travellers can spot all species of hornbills. Moreover, those who are interested in finding the rafflesia can do it here too when this enormous flower is in season. The best way to fully take in the beauty of Royal Belum is by staying on a house boat, which allows guests to traverse the Temenggor Lake at a relaxing pace while following day-excursions to various extractions that dot around this state park.

Fun fact: Did you know that R.azlanii Rafflesia specie is indigenous to Peninsular Malaysia and named after the late Sultan of Perak, Sultan Azlan Shah? It is so significant that its image is emblazoned on the MYR10 note!