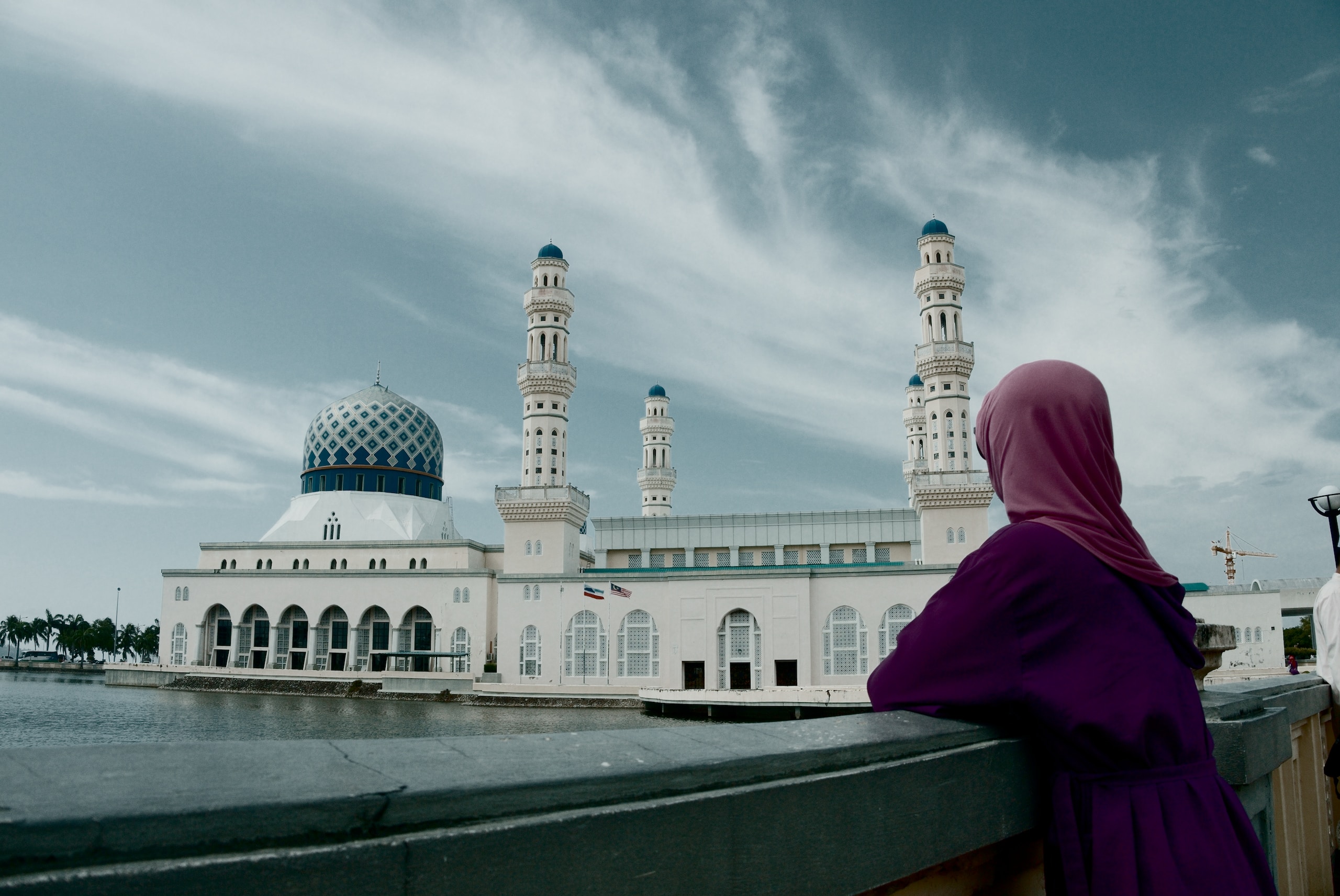 Photo by Chester Ho on Unsplash

Malaysia remains as the top-ranked destination in the GMTI 2021 as it had been since the launch of the Index in 2015.

Malaysia remains as the top-ranked destination in the GMTI 2021 as it had been since the launch of the Index in 2015.

PUTRAJAYA, MALAYSIA, 16 JULY 2021: Malaysia has once again topped the list of best Muslim-friendly holiday destinations for Muslim travellers, according to the MasterCard-CrescentRating Global Muslim Travel Index (GMTI) 2021, launched during the inaugural Halal in Travel Global Summit 2021.

YB Dato’ Sri Hajah Nancy Shukri, Minister of Tourism, Arts & Culture Malaysia, expressed her appreciation and gratitude to all industry players for their continued efforts in making Malaysia the top destination of choice in Muslim-friendly travel. She said in her keynote address at the summit: “Alhamdulillah, all praises to Allah. It gives me great pleasure to learn that Malaysia is placed atop the GMTI for 2021, a position it has defended ever since the GMTI was first released back in 2015. It is the collective effort of all industry players that we have achieved this recognition.”

The GMTI 2021 report stated that although the pandemic had ravaged the tourism sector, some destinations were ready to be activated in anticipation of borders reopening. These destinations had a strong foundation in Muslim-friendly facilities and services, and had continued their stakeholder awareness, capacity building, and destination marketing to the Muslim outbound markets even during the pandemic.

Dato’ Sri Hajah Nancy acknowledged that this achievement springs from the fruits of Malaysia’s continued and steadfast commitment towards developing the Muslim-friendly travel, a model that is becoming more and more significant in the global market. “Malaysia is a melting pot of different races, cultures and demographics, all living together harmoniously under one roof. This attribute makes Malaysia a standout offering of unique Asian experience.”

“Halal in travel is an essential for Muslim travellers and is part and parcel of Islamic Tourism. Malaysia, being a Muslim majority nation, has many Halal offerings whilst featuring many tourism packages that are compliant with Islamic principles – these are the foundation of a successful Islamic Tourism model destination,” she opined.

She took the opportunity to call upon tourism industry players to ready themselves for tourism beyond COVID-19. “Moving forward, it’s important that we leverage on this achievement to further improve ourselves and explore more opportunities to prepare Malaysia for the reopening of travel and the recovery of Muslim tourists to our destination,” she said.

She further elaborated that her ministry, via its agency Islamic Tourism Centre (ITC) would continue striving towards developing better understanding of the post-COVID-19 requirements of the Muslim tourist market, and enhance the facilities, products, and services that are needed.

It is here that ITC’s key roles in Islamic Tourism research and training are important. Dato’ Sri Hajah Nancy noted: “In the field of research, ITC has shared knowledge through its symposiums, and encouraged innovative ideas and expanded the potential of the Muslim-friendly Tourism and Hospitality space through a focus on research. I urge industry players to learn and apply this knowledge to serve the needs of the market better.”

The Minister also noted ITC’s contribution as “a crucial bridge connecting Malaysia’s culture, arts, heritage, and other commercial attractions with the Islamic Tourism and Muslim-Friendly Tourism and Hospitality concept.” The development of the Muslim-Friendly Tour Guide course for licensed tour guides and its advocacy for Malaysia’s cuisines and heritage attractions as a major draw to attract Muslim tourists are some of the efforts made by ITC to improve the product and service offerings of Malaysia to Muslim tourists.

The Minister also emphasised the importance of standards and certification as a means to promote trust and branding. “Initiatives such as ITC’s Muslim-friendly Accommodation Recogntion (MFAR) gives assurance to Muslim hotel guests. This effort enables Muslim tourists to easily identify accommodations that cater to their needs such as availability of Halal food and provision of prayer facilities. It also serves as a marketing and branding tool for the hotels to give assurance to their Muslim clientele,” she said.

Among its global network, ITC is considered a leading authority on Muslim-friendy tourism, being widely recognised by member states of the Organisation of Islamic Corporation (OIC). This is evident in ITC’s collaborations with OIC via the latter’s key agencies, such as the Statistical, Economic and Social Research and Training Centre for Islamic Countries (SESRIC) and the Standing Committee Economic and Commercial Cooperation (COMCEC) of the OIC, where ITC has delivered training and consultancy sessions on MFTH for its fellow OIC member states.

ITC is also widely recognised abroad for its contribution towards establishing guidelines and standards for Muslim-Friendly tourism services, the Minister said. “In this regard, ITC is the project coordinator for the Indonesia–Malaysia–Thailand Growth Triangle (IMT-GT) Tourism Working Group for Muslim-friendly Tourism Development and has been nominated to be the lead coordinator for the development of Halal Spa at the OIC-SMIIC (Standards and Metrology Institute for Islamic Countries) level.”

With Malaysia situated in the ASEAN region, she also expressed hope the region would continue and sustain itself as a Muslim-friendly one. “Muslim travellers exhibit two main attributes, an inclination to spend more and higher tendency for longer stays. They want a worry-free experience where their religious needs are met whilst enjoying the pleasures of destinations they travel to. Thus, all of us, in ASEAN, have so much to gain from the many potentials that the Islamic Tourism and Muslim-Friendly Tourism and Hospitality segments have to offer,” she said.