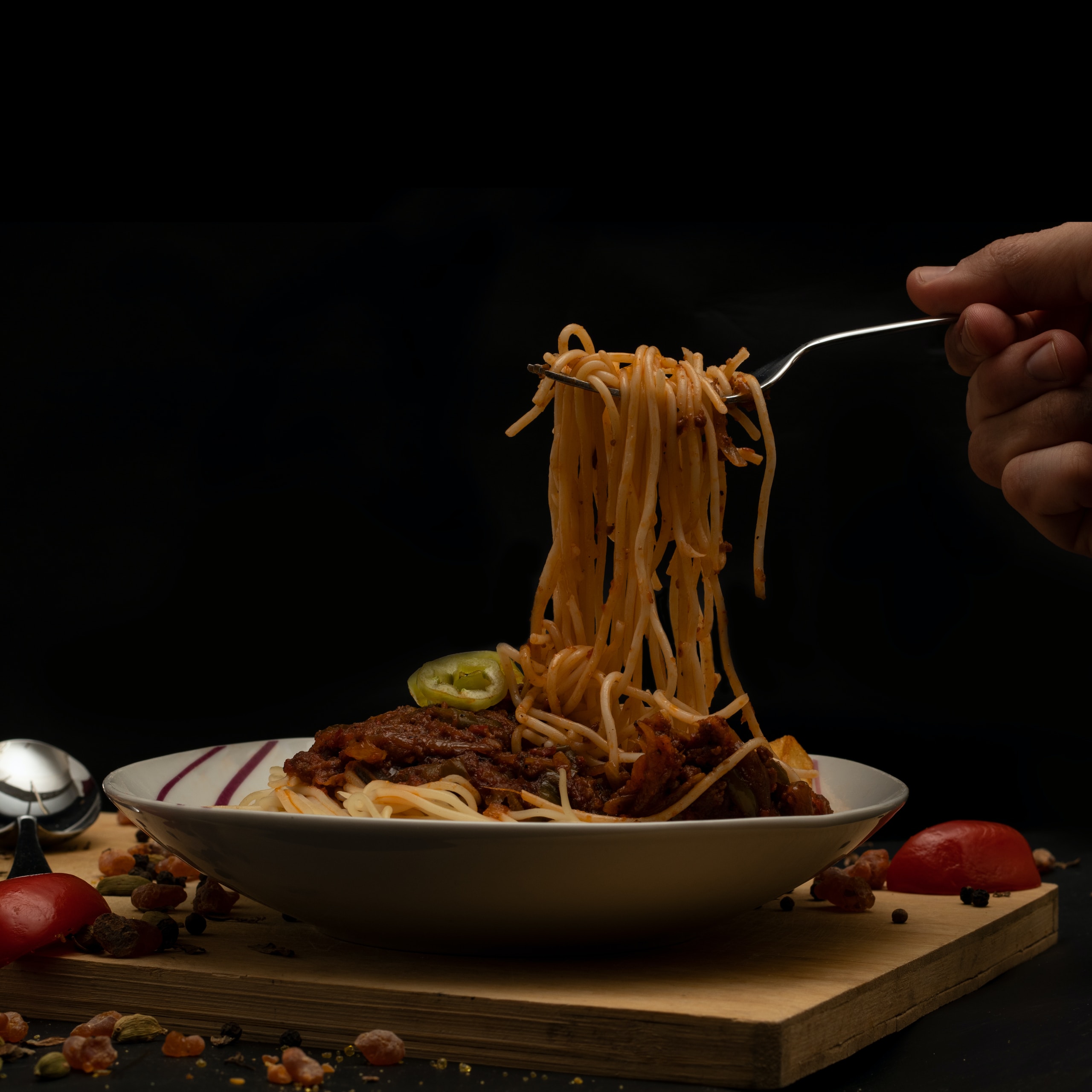 Photo by Mahmoud Fawzy on Unsplash

7 Offensive Table Manners in Different Countries That Travelers Should Know

It is important to learn the eating manners from different countries to avoid offending the locals around you so here is 7 offensive table manners that you should know!

It is important to learn the eating manners from different countries to avoid offending the locals around you so here is 7 offensive table manners that you should know!

As a traveler, it is important to be aware of what you should and should not do when visiting new places because different country bears different culture. When it comes to travelling, food is and will always be a big part of your trip so it is important to learn and adopt the destination’s customs and etiquettes to avoid offending anyone around you! Here is a list of offensive eating manners from different countries around the world that you can take note before setting foot there.

1. China – Placing chopsticks upright in a bowl of rice

Never ever rest your chopsticks upright in a bowl of rice as this symbolises death, an offering for the deceased. This action portrays “feeding” the dead in which it is traditionally offered to the spirit of a dead person. Crossing your chopsticks on the table or on your bowl is also considered rude for the same reason. It is recommended therefore that you place the chopsticks uncrossed on your bowl or place it on the chopstick rest (if provided) to avoid any offensive chopstick incident.

Some people break the wooden chopsticks apart then rub it together to smoothen the texture. While this is a great way to get rid of potential splinters, if you happen to be in a Japanese sushi restaurant, doing this is considered offensive. This action suggests that the restaurant is using low-end chopsticks, so cheap that they are splintery. So try avoid doing this during your next trip to Japan and instead charm everyone with your perfect chopstick etiquette.

3. Italy – Cutting up your pasta with knife

Eating a plate of pasta can be a challenge and some might think that it is much easier to grab little pieces of cut pasta, rather than rolling the pieces around but in Italy, it is considered one of the most offensive things to do when dining. Do not ever use your knife to cut your pasta. To avoid the awkward bite from having collected too much pasta using your fork, it might be best to twirl the pasta from the edge of the dish rather than the middle.

It is considered rude to keep on emptying your plate when you’re being fed at an Saudi Arabian house because to them it means that you are not being fed enough. They will keep on giving you more food if you keep cleaning your plate so it is better to leave a small amount of food on your plate to show that you are full and they would consider that as a compliment instead.

5. Thailand – Eating with a fork

In Thailand, putting food to your mouth using a fork is considered to be rude, unless you go to an entirely Western dining establishment. The spoon is the primary utensil and the fork should not be used for your meal as it can only be used to help put food onto a spoon. Also, if you need to cut the food into smaller pieces, use the edge of your spoon to cut it and only use the fork as last resort!

6. Portugal – Ask for salt and pepper

Sometimes we tend to ask for some salt and pepper when eating out when we feel the food has less seasoning, but asking for salt and pepper in Portugal is considered rude. The chef might take it as an insult to their culinary skills if you feel that you need to spice up their dish. The Portuguese are very proud of their cooking!

South Korea holds a great amount of respect towards seniority, therefore it is considered rude to start eating before the elders. This means that you should allow the elders to sit at the table first since they should have the first bite; then only after that can everyone else follow suit. As you dine, you should match your pace with the elders because doing otherwise will make it seem like you are rushing them to finish eating!